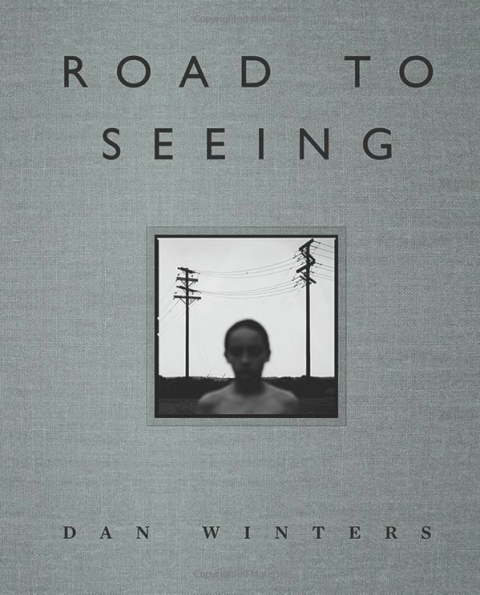 I was editor of Dan Winters’ Road To Seeing, a 700-page, career-spanning collection of Winters’ personal writings and photographs. The book was published by New Riders in 2014. 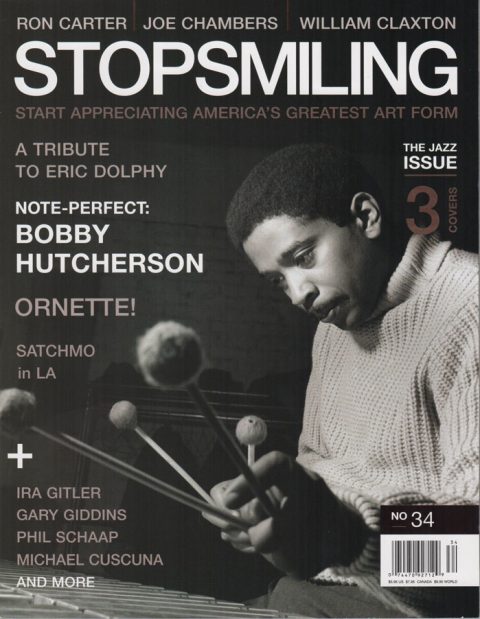 For over a decade, I was co-publisher and managing editor of Stop Smiling magazine, as well as the company’s book imprint, Stop Smiling Books, in partnership with Melville House/Random House. Pictured above, my 2007 cover story on vibraphonist Bobby Hutcherson. For more on the magazine, read Jack Shafer’s 2006 piece for Slate, My Favorite Magazine: Stop Smiling. 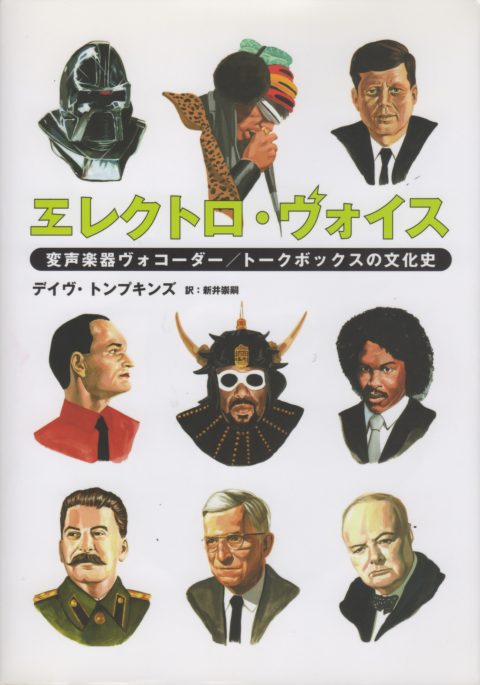 Cover of the Japanese edition of How to Wreck a Nice Beach by Dave Tompkins. I edited the book from 2002 through its publication in 2010. A paperback edition and 7″ record soon followed. 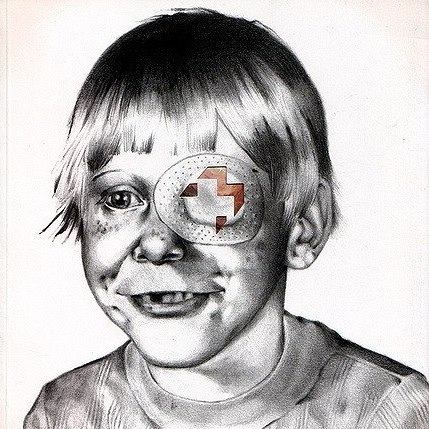 Cover of BWP ONE, the inaugural release from the artist collective and publishing company Broken Wrist Project, in 2002. I served as editor and co-founder, along with Kevin Christy. Art direction by Tracy Boychuk and Brett Kilroe. Cover portrait by Fabrizio Moretti. 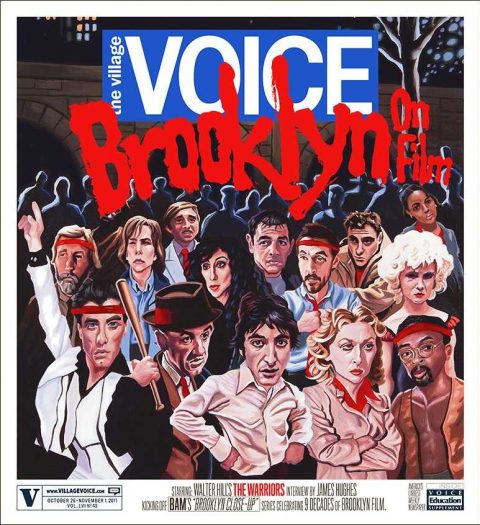 In 2011, my profile of filmmaker Walter Hill ran as a cover story for The Village Voice. The piece can be read in full here. 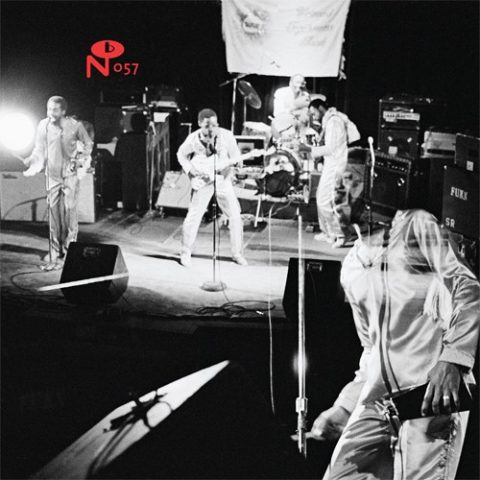 I’ve served as editor on several CD/LP releases compiled by the Numero Group, including Universal Togetherness Band; Husker Du: Savage Young Du; Edge of Daybreak: Eyes of Love; and the Grammy-nominated Bobo Yeye: Belle Epoque in Upper Volta. My editorial contributions are confined to the liner notes and accompanying books for these releases. 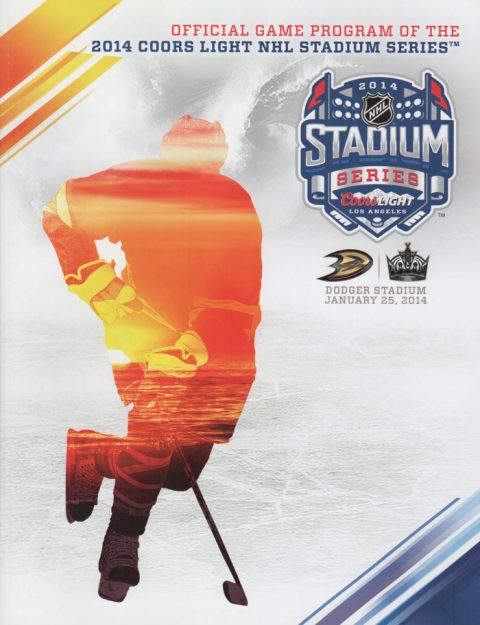 In 2014, I was commissioned by the NHL to write a feature for the official Stadium Series game programs sold at Yankee Stadium, Dodger Stadium, and Soldier Field. 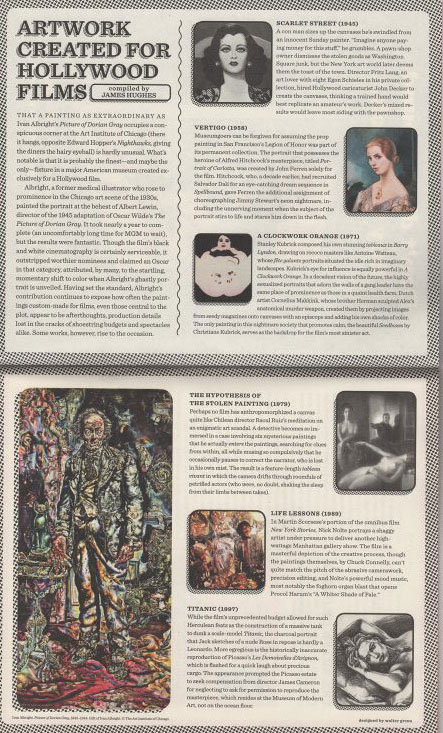 “Schema” column for The Believer (Art Issue, 2012). Sizing up various paintings created for Hollywood films, from an Ivan Albright masterpiece to Leo’s charcoal for Titanic. 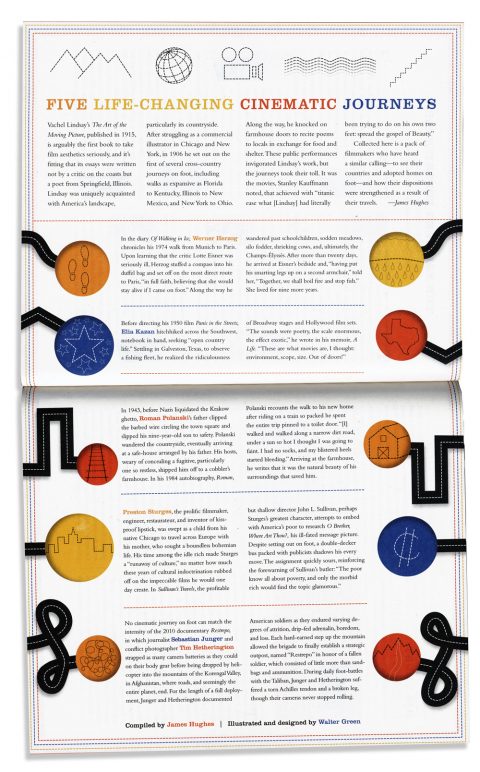